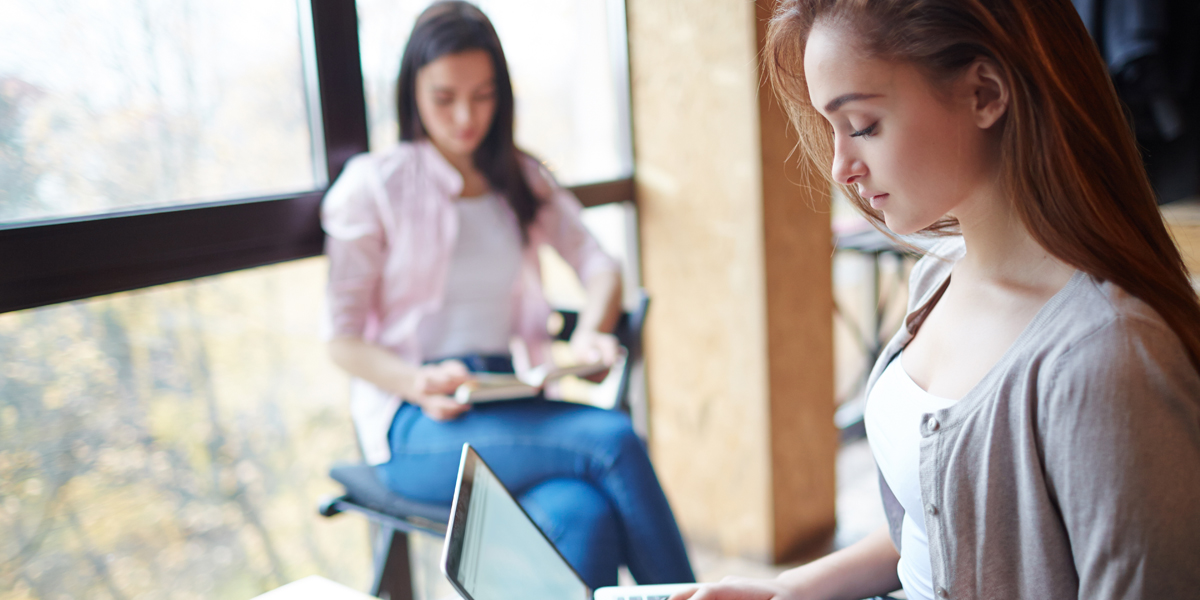 Richard Duncan and Ralph Anderson are both managers at the local Whirlpool plant. They both earn low six-figure incomes, and both live in the same neighborhood. Tom and Ralph’s daughters, Jenny Duncan and Faith Anderson were best friends in high school, and both played on the high school volleyball team. So it was no surprise to anyone that Jenny and Faith would end up going to the same college together: Ohio State University.
That’s where the similarities end!

Richard Duncan decided to hire a Certified College Funding Specialist™ to help his family design a game plan to fund OSU’s $25,000 cost, while Ralph Anderson decided to save the fee and use it to pay tuition.

Both families decided to tour the campus together and get acquainted with the professors. During the visit, Richard and his wife Judy discovered that they were unhappy with the on-campus living facilities. Richard mentioned this fact to their CCFS®, who suggested that they may want to consider purchasing off-campus property to house their daughter Jenny, Faith, and two other friends that they knew would also be attending OSU.

Purchasing and selling campus real estate can be tricky, but very rewarding. Done correctly you can use the child as the “property owner,” then write off a bunch in taxes, pay for all the student’s room and board costs, and sell the property at a profit after college or keep it as a rental.

Richard and Judy’s credit was great, and they had plenty of equity in their home, so their CCFS® had them take out a $25,000 home equity line of credit (HELOC) and used the $25,000 as a down payment on an off-campus house.

Four years later, after Jenny graduated from college, Richard and Judy sold the off campus property for a nice profit and paid off both the mortgage and the $25,000 HELOC.

With the income from the rentals, all the available tax write-offs, and the net profit from the sale of the off-campus property; Richard and Judy’s entire cost of college for Jenny was $0. In fact, they made a little money. Better yet, Jenny graduates from OSU with a high credit score, because her name was on the mortgage when it was paid off and the mortgage is the #1 payment looked at when establishing a credit rating.

What about Ralph Anderson? He paid the entire $100,000+ cost. He even ended up funding some of Jenny’s costs by paying rent for his daughter to live in the same house.

Certified College Funding Specialists™ are trained to think outside of the box when it comes to funding college. The question you have to ask yourself is, “Are you a Richard, or a Ralph?”

Posted by Ron Them 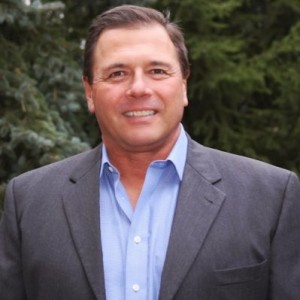 For over 30 years, the nation's leading financial advisors, broker/dealers, and major media outlets have been using his research, funding strategies, training, and insight. Ron is highly regarded as an expert in the college funding field.

He is a former Chief Financial Officer of a Fortune 500 company and currently owns his own financial advisory company specializing in cash flow planning for business owners and executives. He developed the Cash Flow Recovery™ process that uses cash flow management principals to increase asset value and build wealth for business owners.

He is also the originator of several software calculators to help advisors and families make college affordable, including: